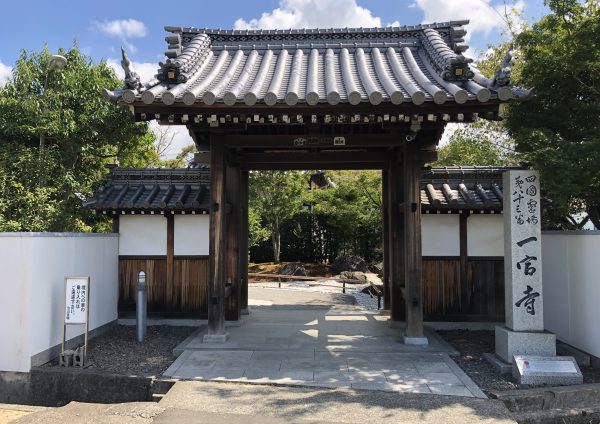 The road from Negoro temple to Hakuhou temple was not only uphill but also downhill, so I was able to go relatively smoothly. 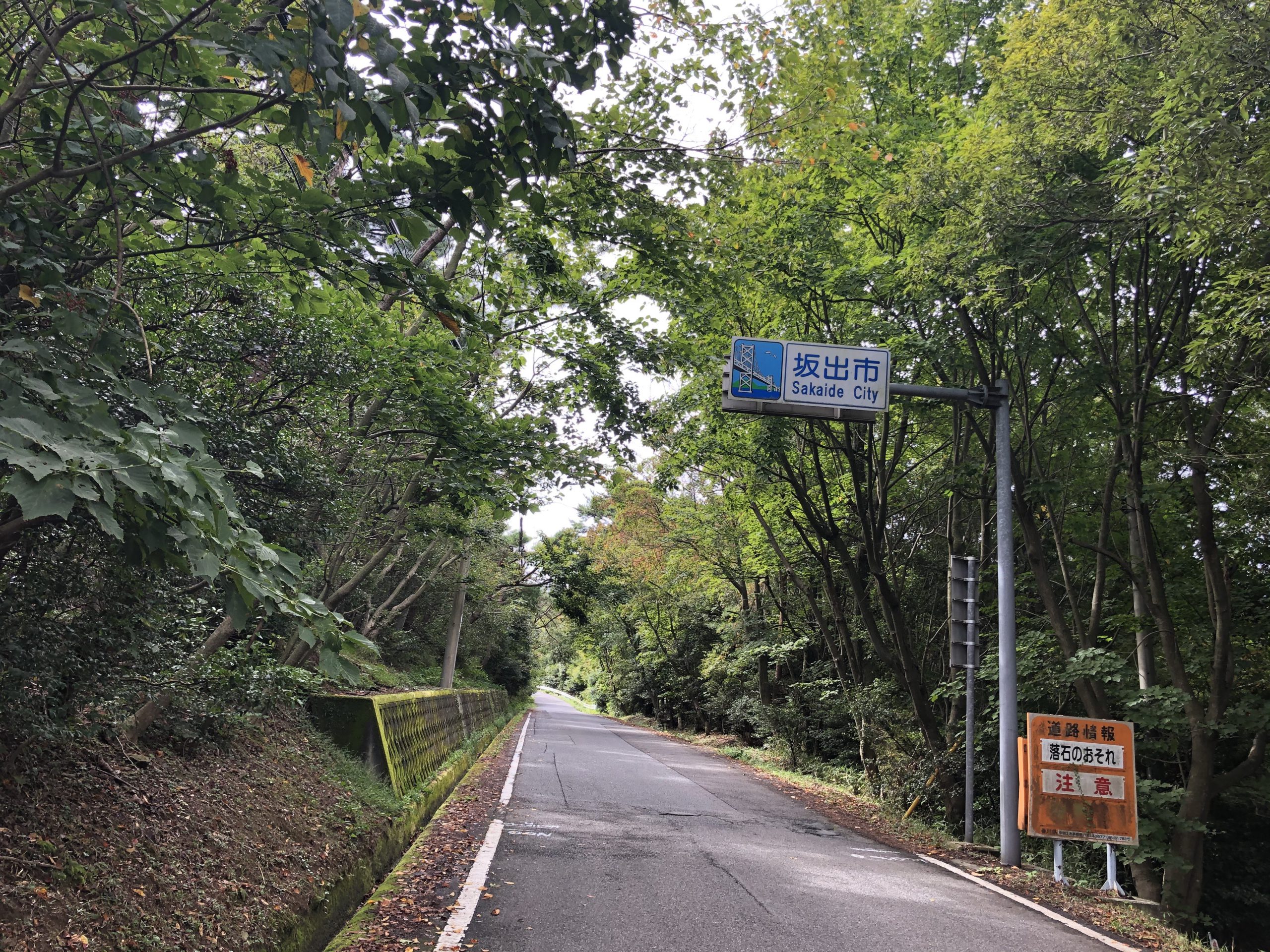 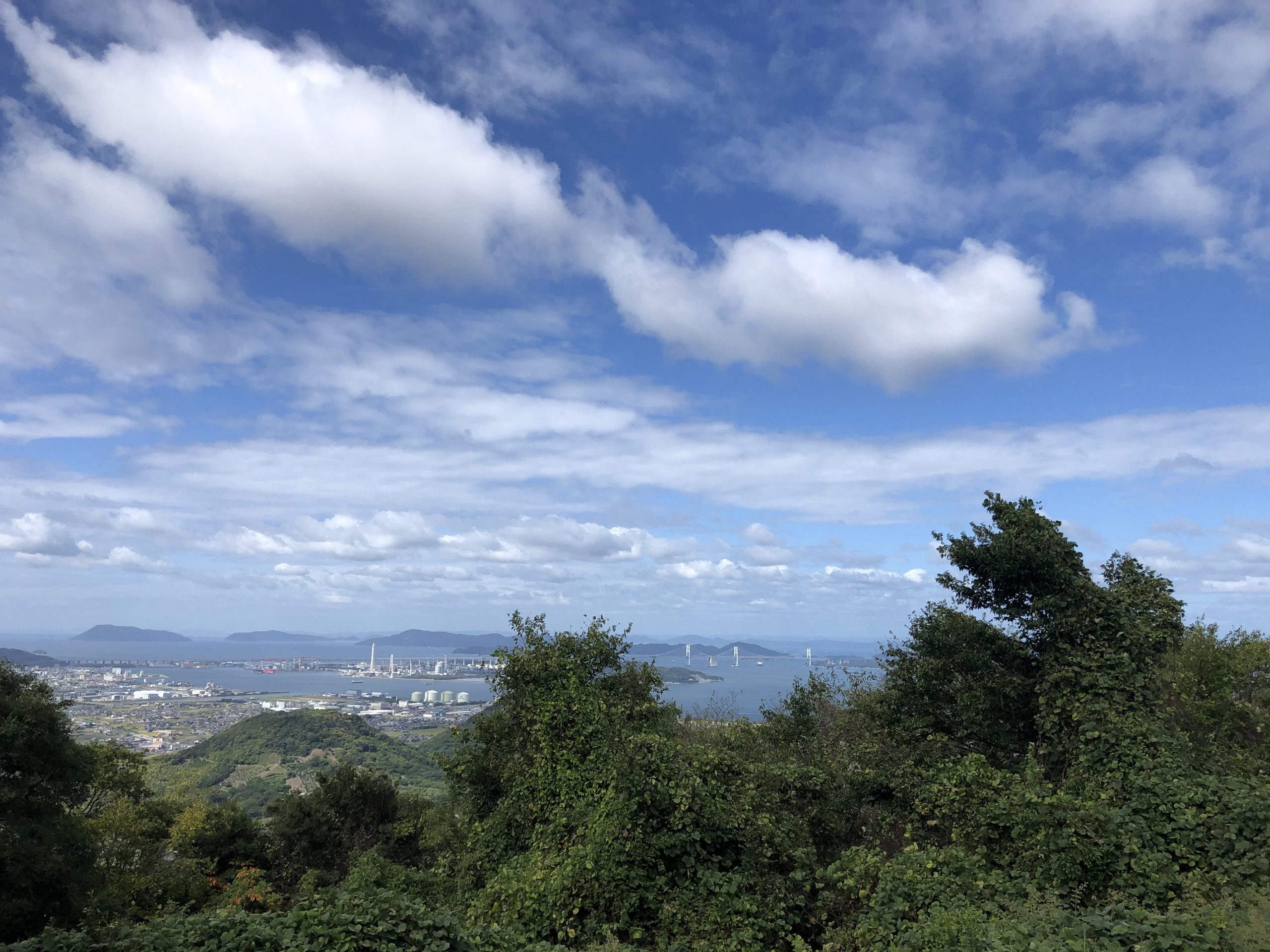 Unlike the sea view on the takamatsu side, you can see the great seto bridge from the Sakaide city side. 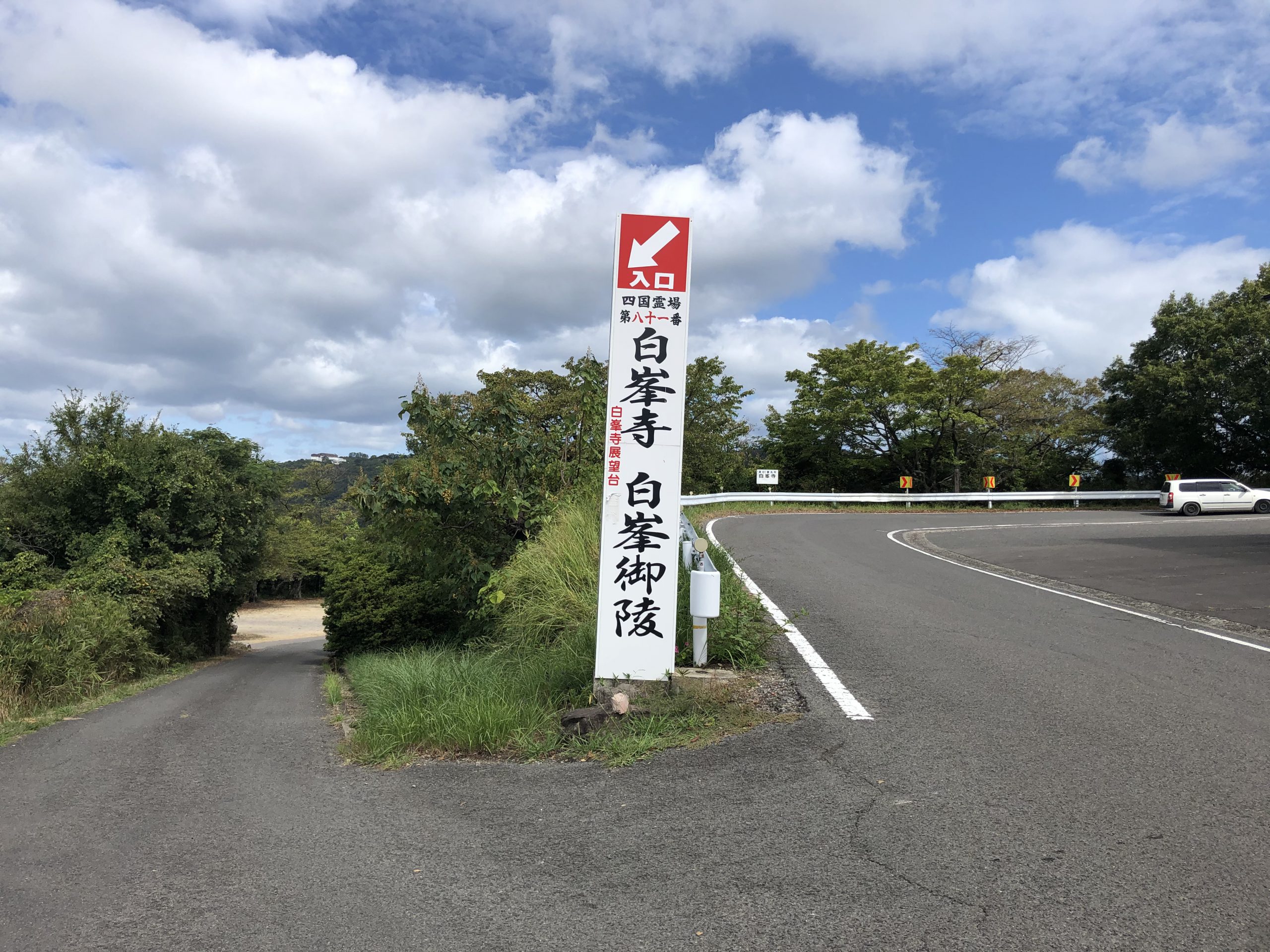 There is also the Shiramine Observatory. it takes about 30 min from negoro temple to reach hakuhou temple.

ーーーーーーーーーー
Hakuhou temple
In the precincts is the Shirakaba Mausoleum, the only emperor’s graveyard in Shikoku, and the guardian deity of all zodiac signs is enshrined in each hall. Many flowers can be enjoyed throughout the year, including big fir trees designated as protected trees in Kagawa Prefecture, especially cherry blossoms in spring, hydrangea in summer, and autumn leaves in autumn.

The approach to the shrine has the largest drop in the prefecture, and there is the infantile waterfall, also called the phantom waterfall, and the Shiramine observatory where you can see the Seto Inland Sea.

Also, since ancient times, Honzon Senju Kanzeon-an has been revered as a substitute for Kannon, the sanctuary of Shirakaba Daigongen (Sagamibo) as a god of good luck, prosperity of business, and battle, and Emperor Sotoku has been worshiped as a god of mischief, entertainment, and academics. 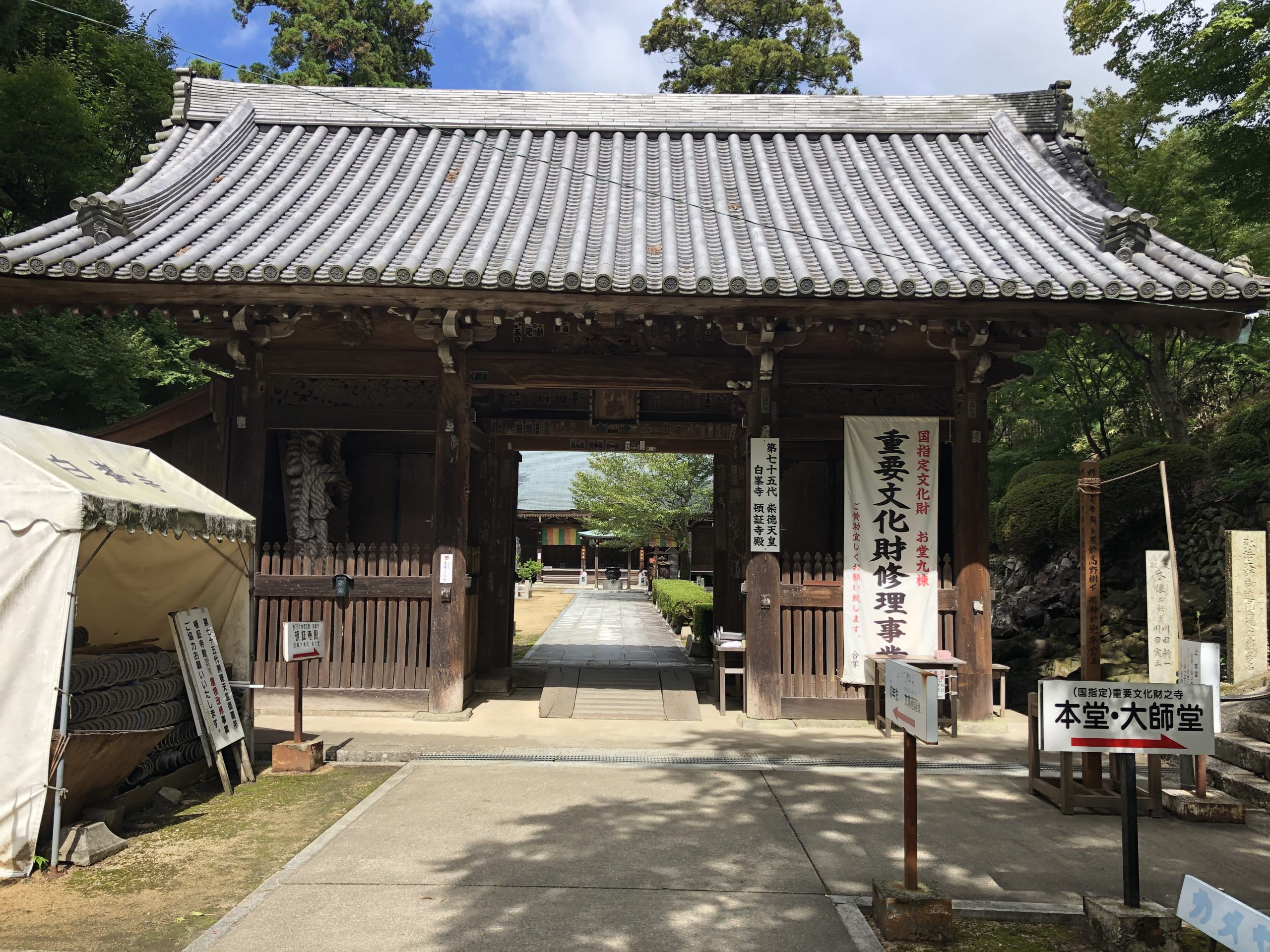 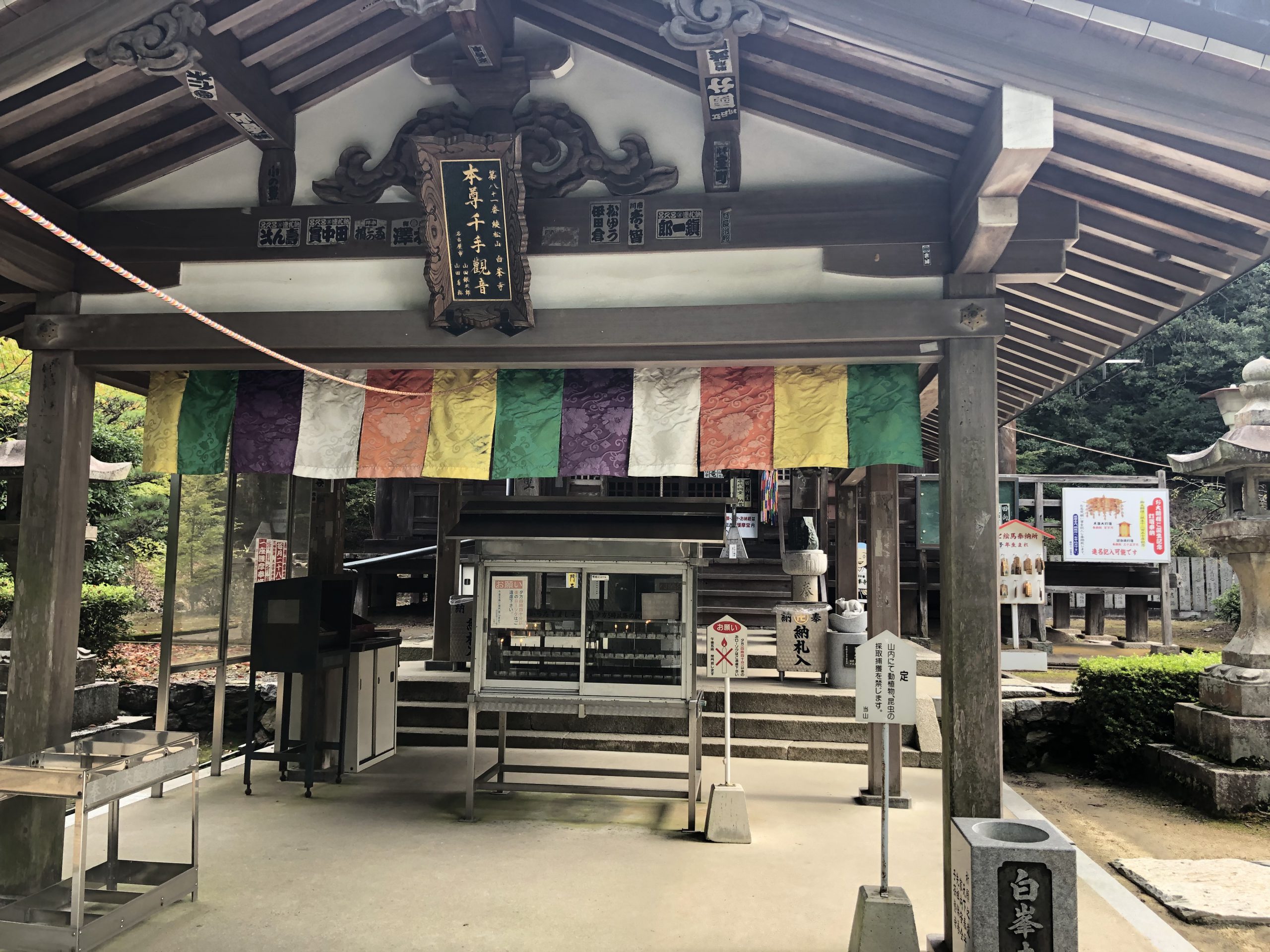 After worshiping at the main hall and daishido, the worship at Hakuhou temple Temple is over. 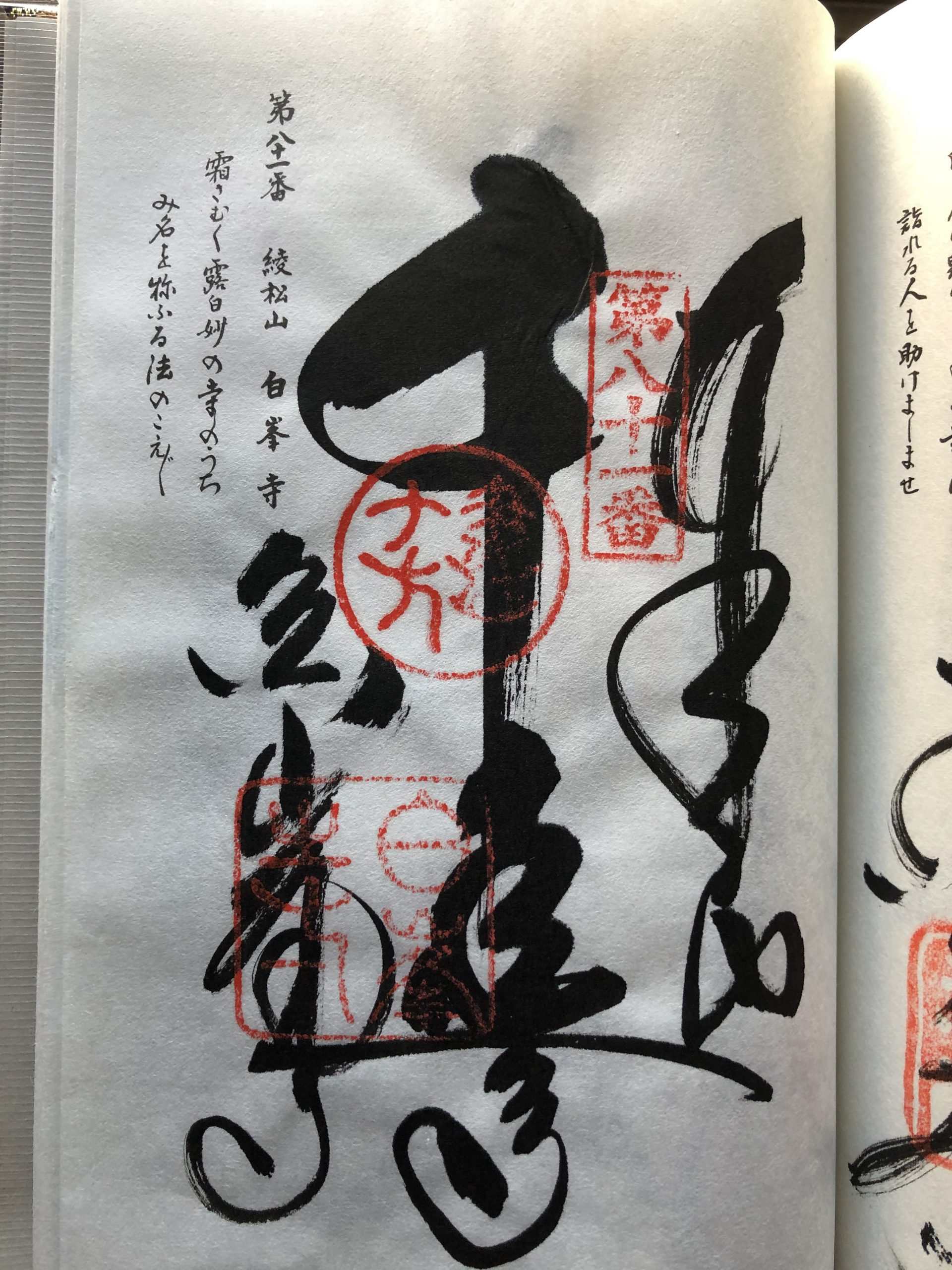 Next, go down the mountain of Goshikidai and head for Kokubunji Temple at No. 80.
A part of the text is quoted from Wikipedia.