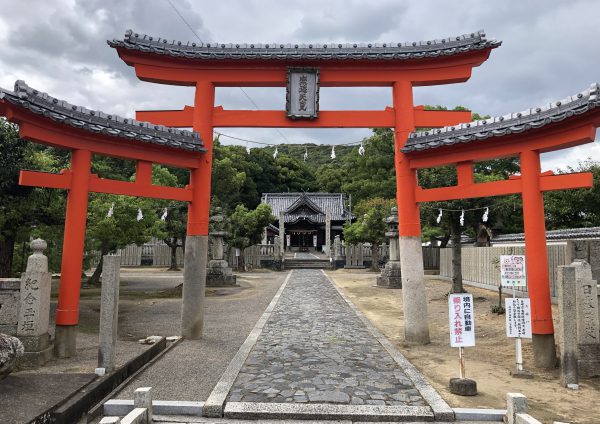 I met a guy who is coming from Tokyo by motorcycle at the first temple today, Negoroji temple, and resumed at Kokubunji, the 80th temple.

When I asked him why it was supposed to be on a motorcycle but at the same timing as me on a bicycle, He told me that he was eating udon for lunch.

I heard that He went to Yamashita Udon in Sakaide City, so I decided to have lunch before visiting the Emperor Temple. 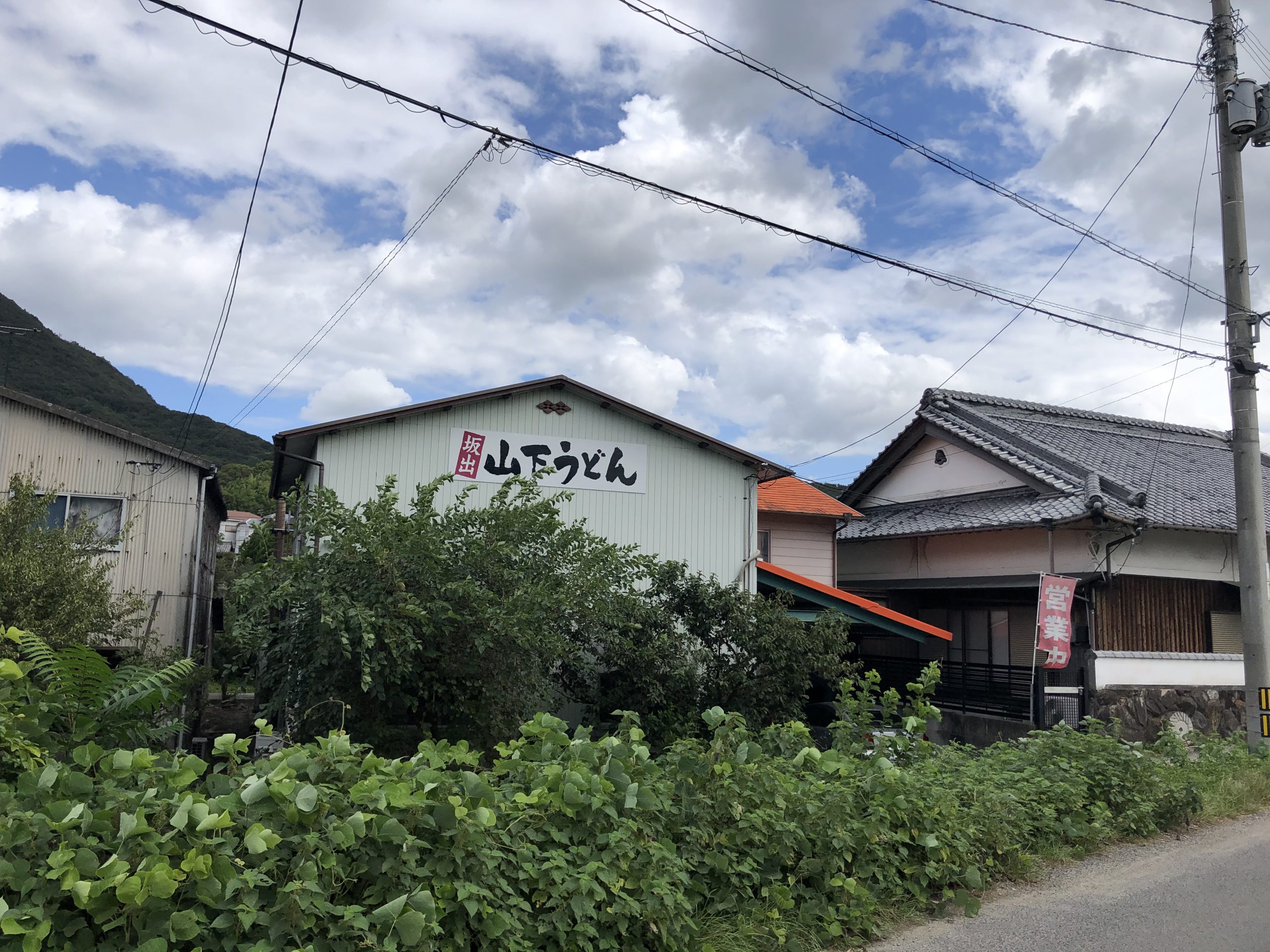 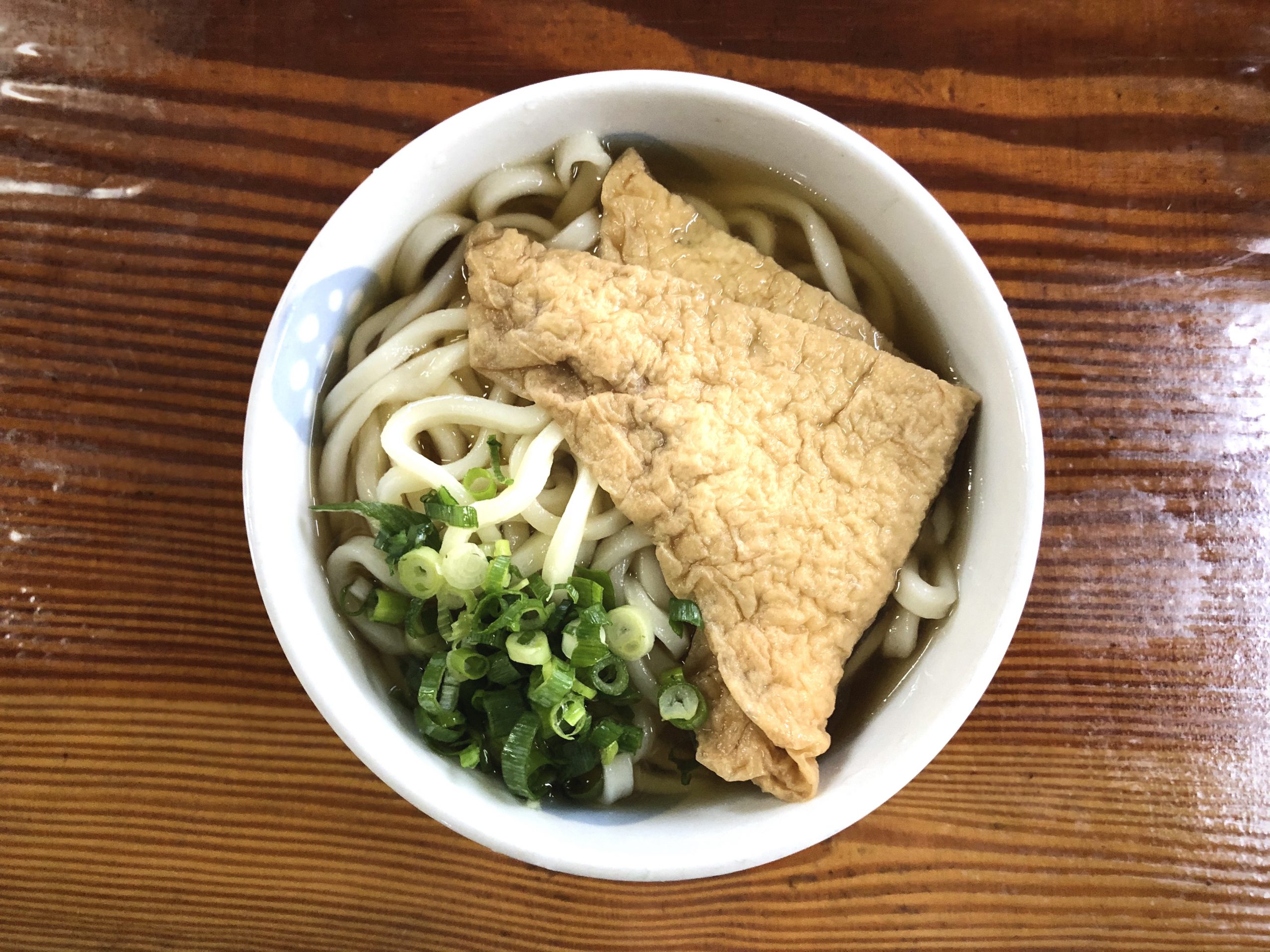 Emperor Temple is located in the area of Yasoba. Yasoba is a famous place for Tokoroten, but I’m full with udon so I’d like to eat Tokoroten next time.
By the way, according to folklore, when 88 soldiers, including Sanroku Reiou, who went to exterminate a large fish in the South Sea in ancient times, were swallowed by a large fish and collapsed, Yokoshio Myojingatake was a fountain at the foot of Kanayama. He appeared with his water and made the soldiers drink it. Then, everyone came back to life and was saved. Since then, this fountain has come to be called “Yasoba’s sacred water.”
The water in Yasoba is clean, so the tokoroten is delicious. 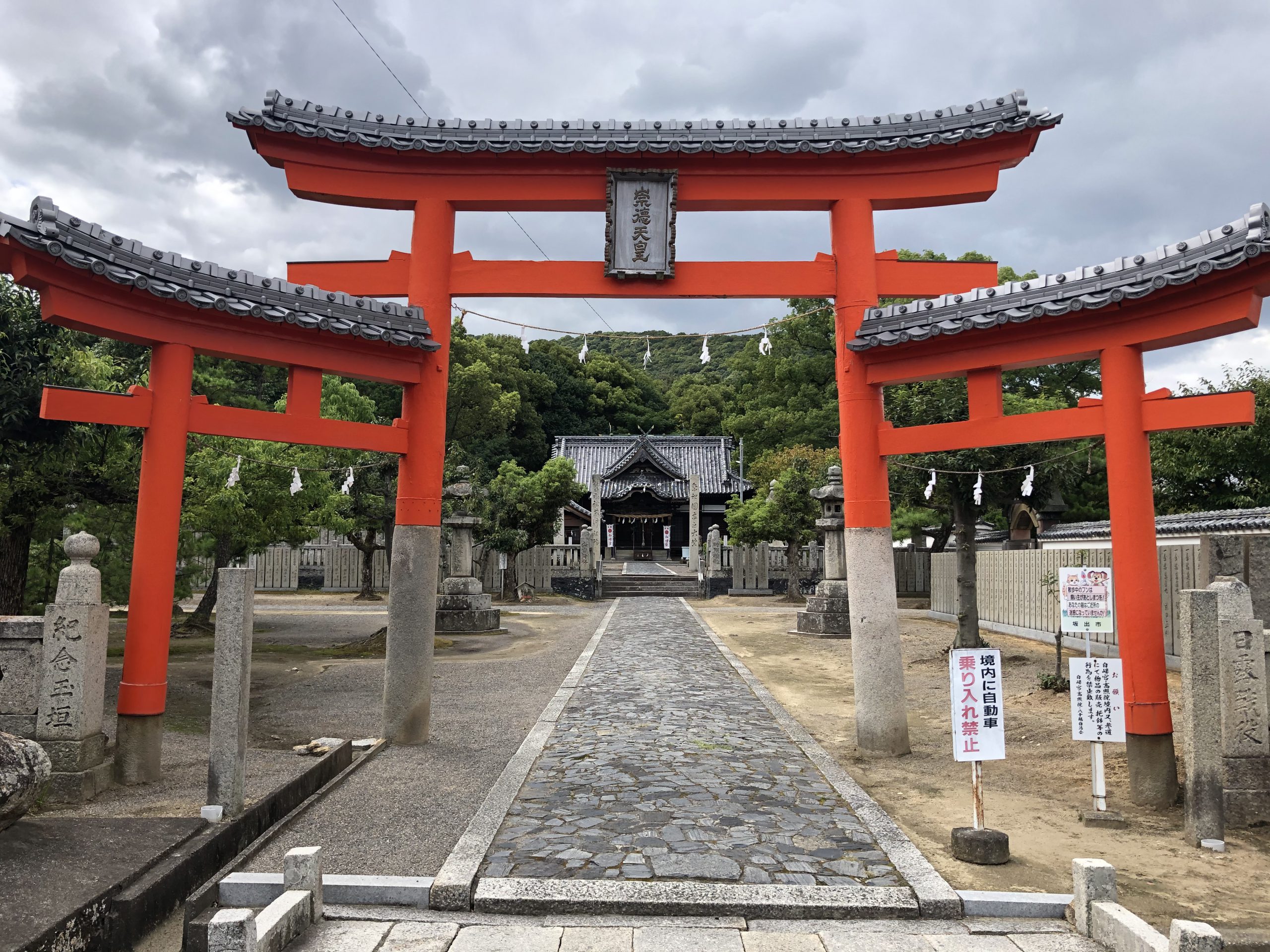 The Emperor Temple is characterized by a red torii gate.
There is a parking lot next to it, but you have to pay 200 yen and a parking fee at a time. 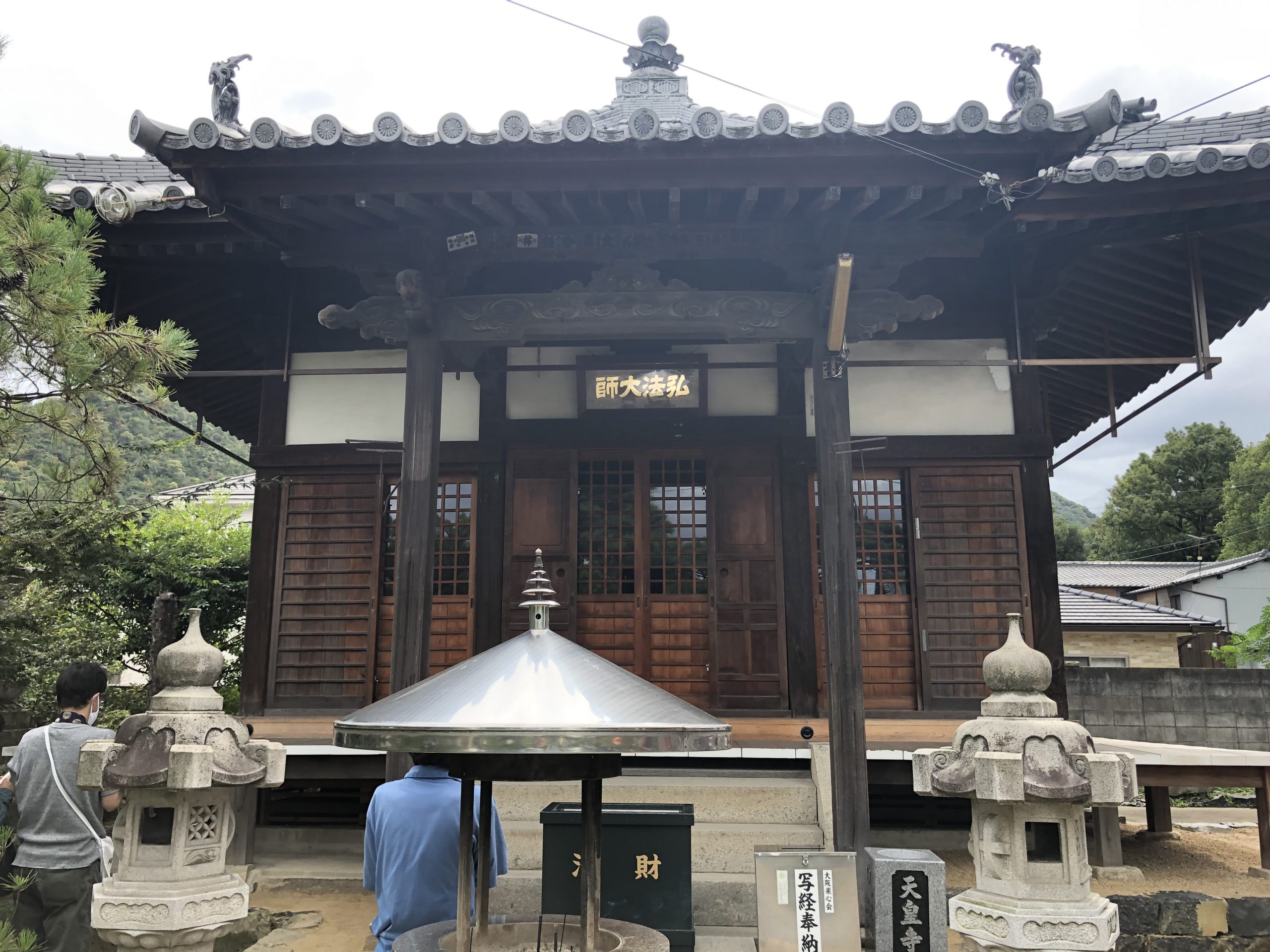 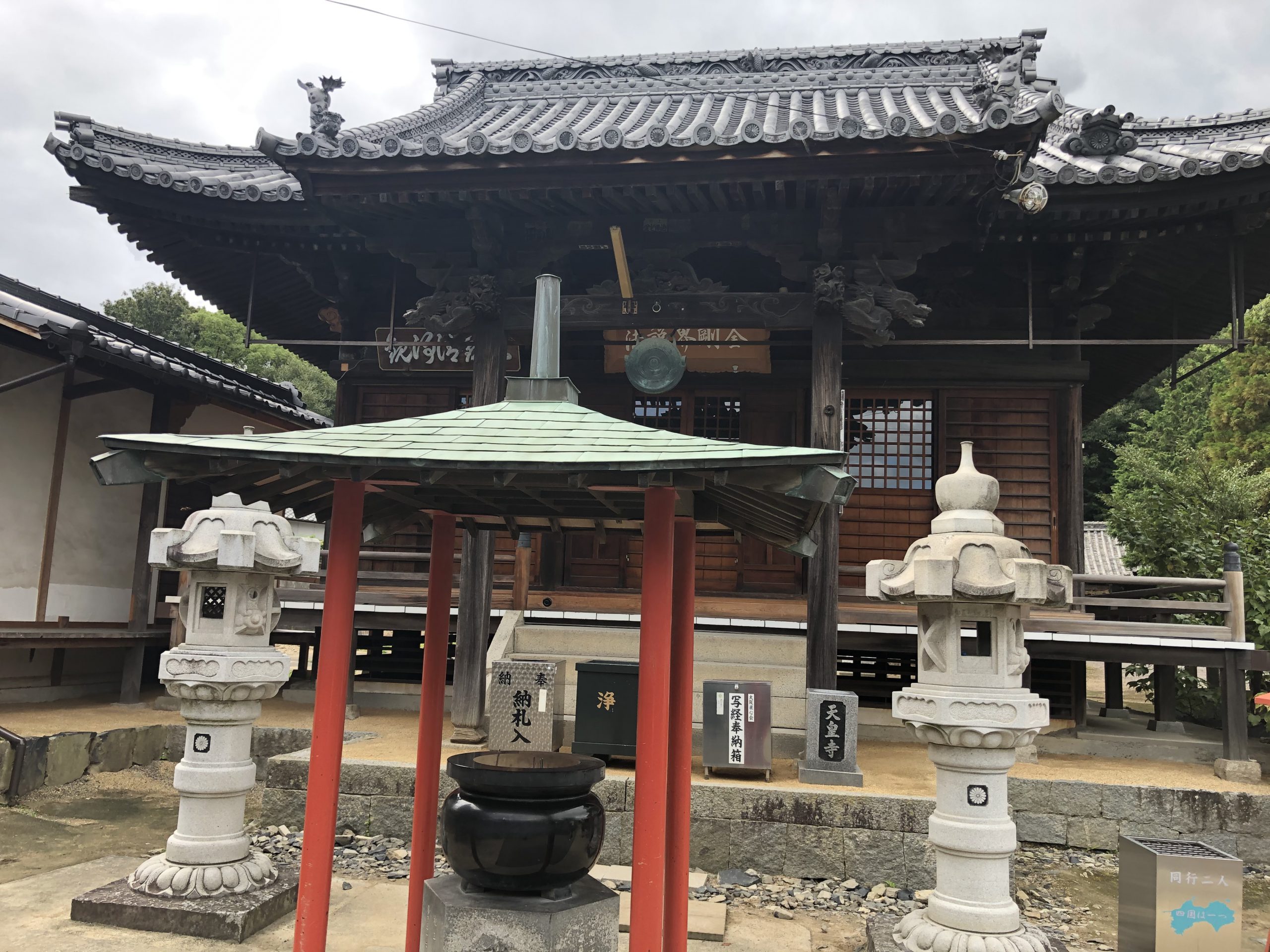 The main hall and daishido are adjacent to each other. 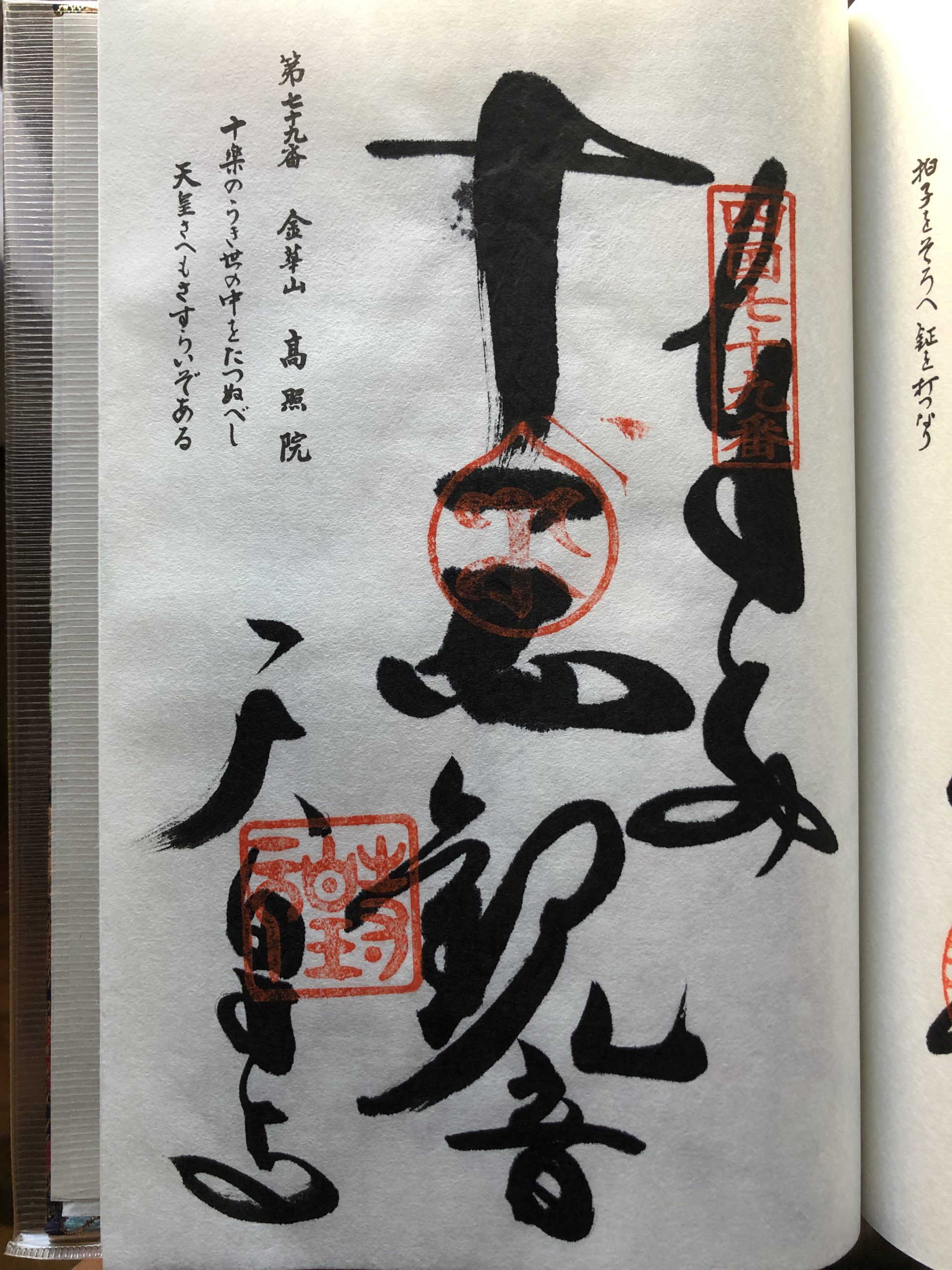 After the nokyo is completed, the visit to the 79th temple is over.

(Part of the text is taken from WIKIpedia)